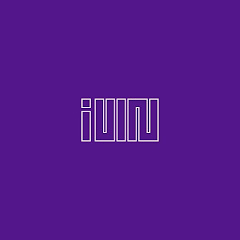 채널 스크랩 정보 수정 요청
유튜브에서 보기
(G)I-dle, stylized in all caps, is a South Korean multi-national girl group formed by Cube Entertainment in 2018. The group consists of five members: Miyeon, Minnie, Soyeon, Yuqi, and Shuhua. Originally a six-piece, Soojin departed from the group on August 14, 2021. The group debuted on May 2, 2018, with the single "Latata" from their first extended play I Am. On July 31, 2019, the group debuted in Japan under U-Cube with Latata. In 2018, the group was dubbed the "monster rookies" of the year and have been considered one of the most successful South Korean girl groups that do not hail from the "big three" record labels. Since their debut, the group has released six extended plays and eight singles, which include: "Latata", "Hann", "Senorita", "Uh-Oh", "Lion", "Oh My God", "Dumdi Dumdi" and "Hwaa". Relatively unusual for a K-pop girl group, (G)I-dle are directly involved in the creation of their music. In particular Soyeon has written or co-written the majority of the group's title song releases, with Minnie and Yuqi also co-writing a significant number of album songs.
댓글
스크랩
공유
목록
추천 0
비추천 0